All eyes on the Amazon 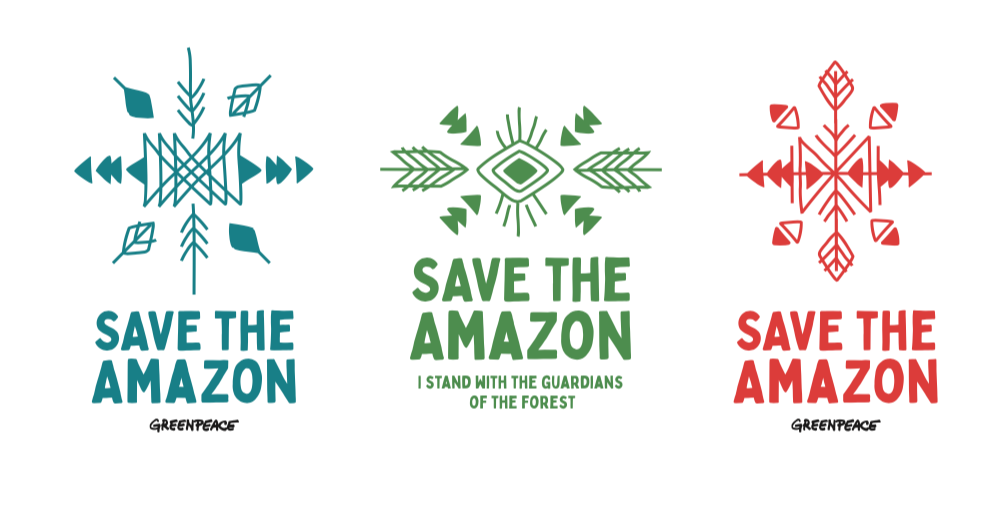 With a visual identity inspired by the skin paintings of Indigenous People in Brazil, I’ve designed a diverse toolkit of materials for both print as well as for digital and international use to communicate the All eyes on the Amazon Campaign. These materials have been used by 21 countries; from Greenpeace Norway to Africa and from Greece to Japan. 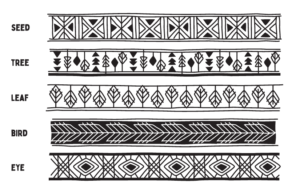 The designs are inspired by skin paintings of Indigenous People in Brazil, but are – out of respect – not identical with those existing within the communities. These patterns are imaginary, oriented on forms existing in nature, such as leaves, trees etc. The colors that are used should represent natural tones as, e.g. the red is a bit similar to the color of urucum, the fruit of a shrub or small tree, and which is used as a spice or paint. 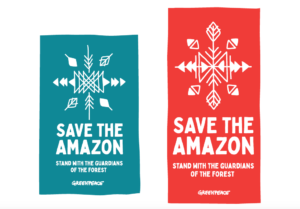 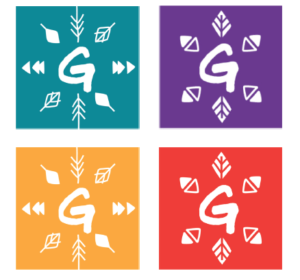 Client: Greenpeace
Made while working for Greenpeace Netherlands

Visual identity made by: Angie Rattay 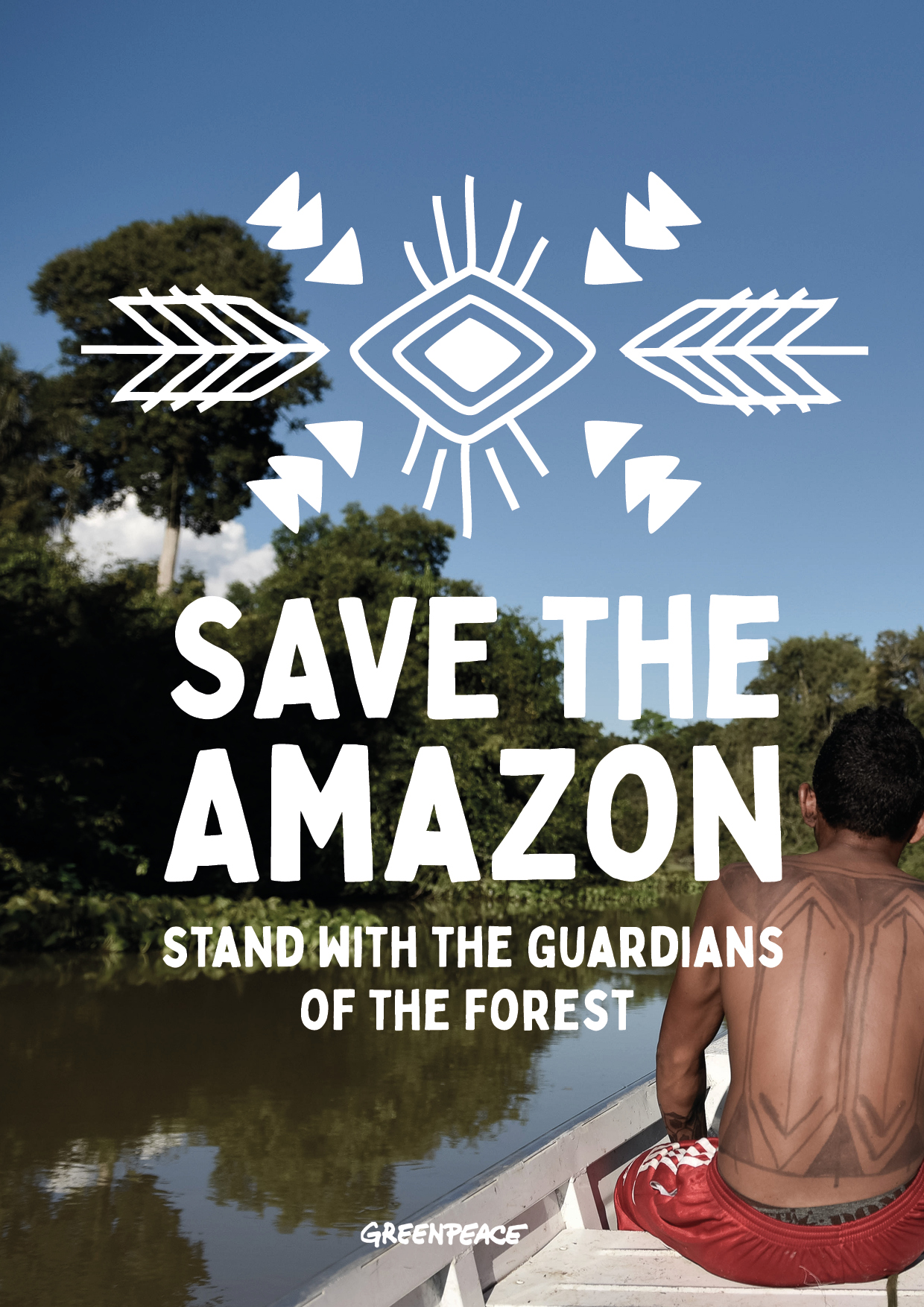 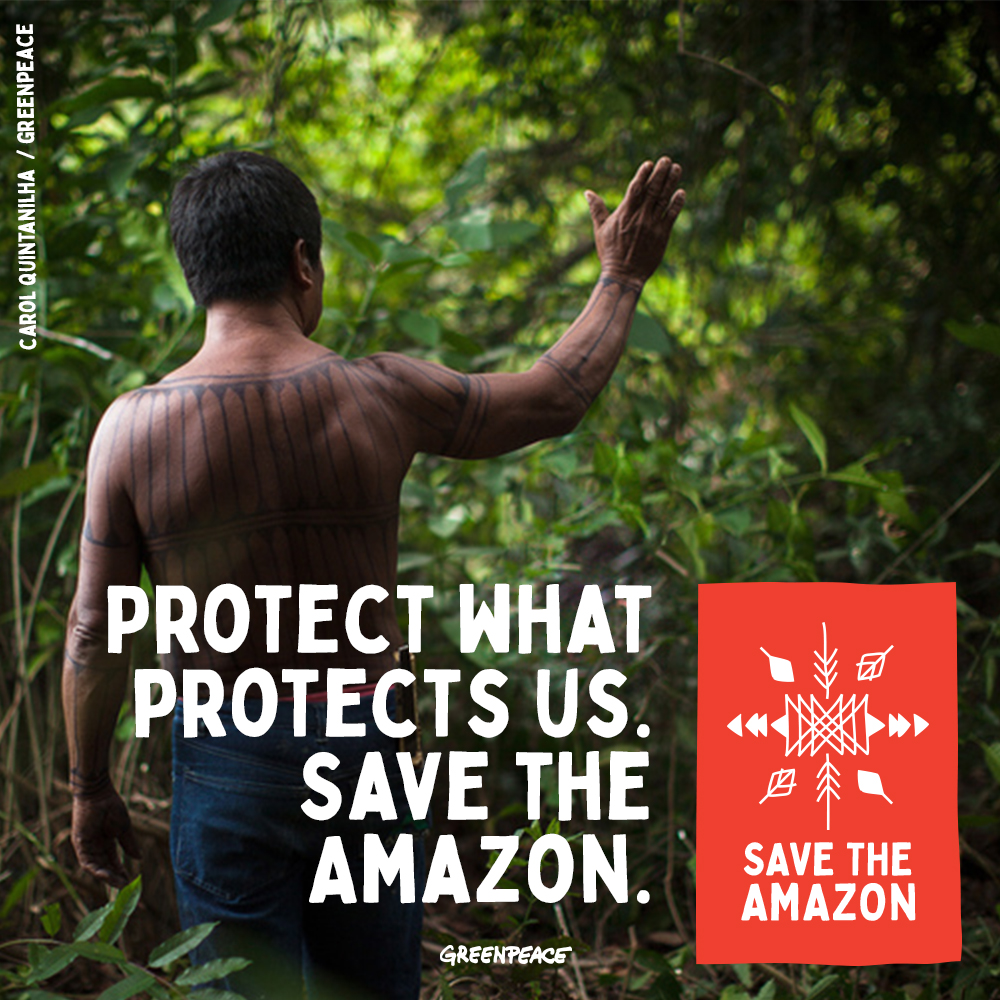 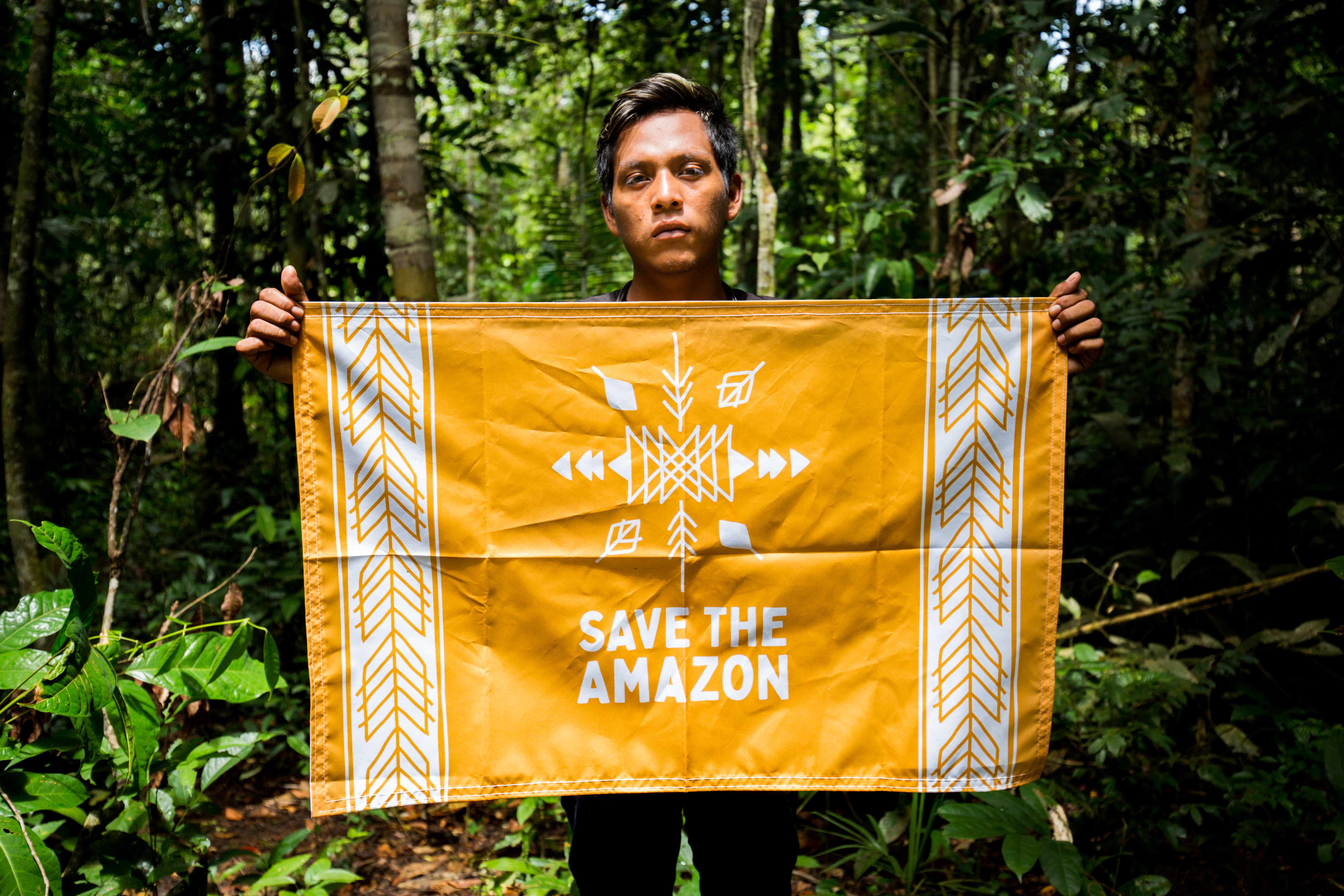 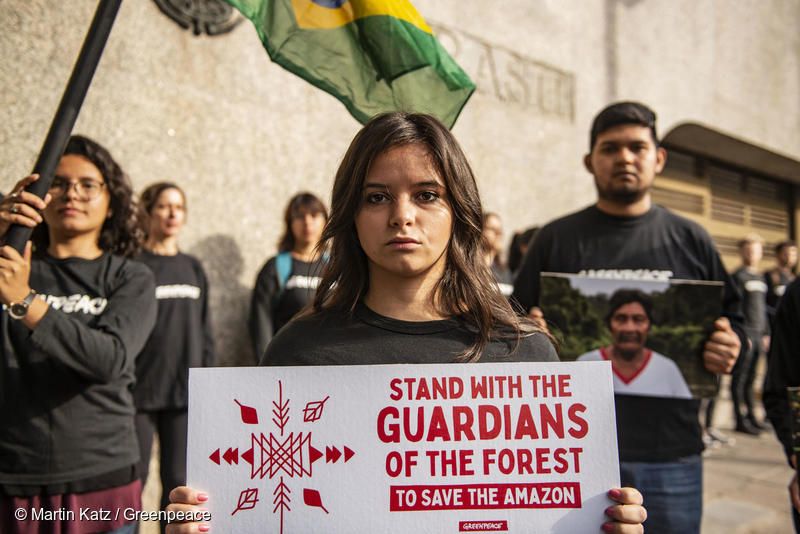 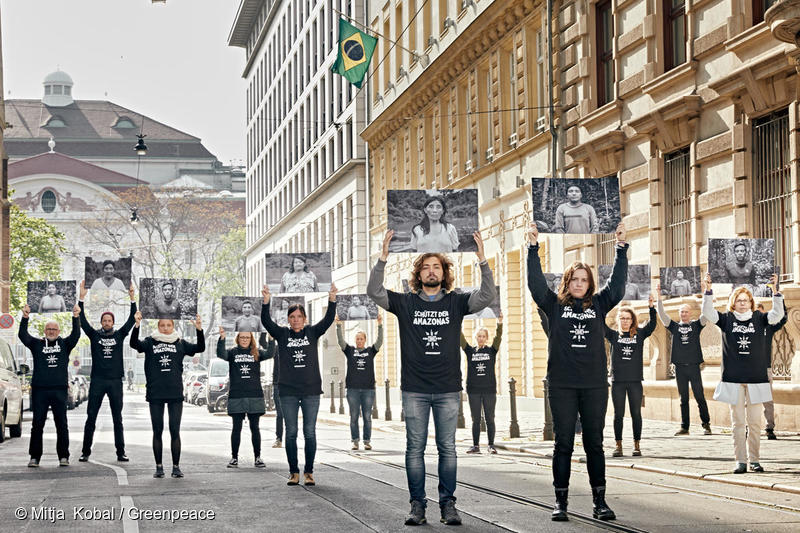